Home » Adventure tourism in Georgia » Ski Touring and Freeride in Georgia » Which mountain region of Georgia to choose for ski-touring? 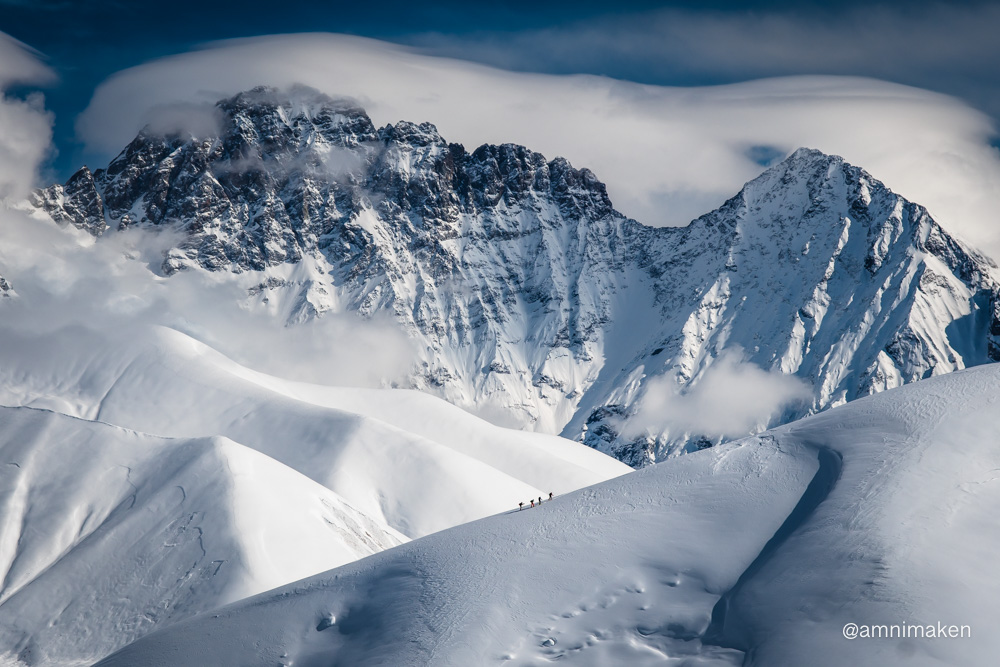 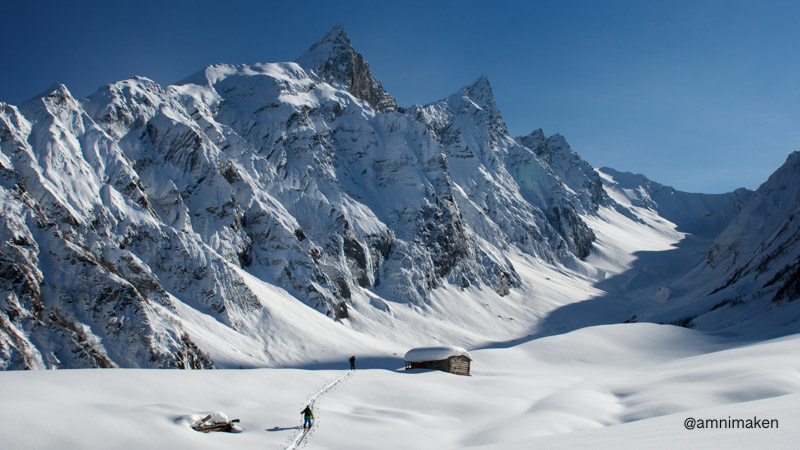