SNOW.GE - Winter vacation in the mountains of Georgia
Sei qui Home » Vacation on the Ski resorts in Georgia. » News from the Ski Resorts in Georgia » Tetnuldi, Georgia. Review of the new ski resort in Svaneti. 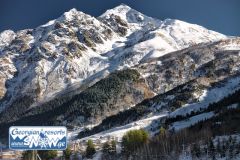 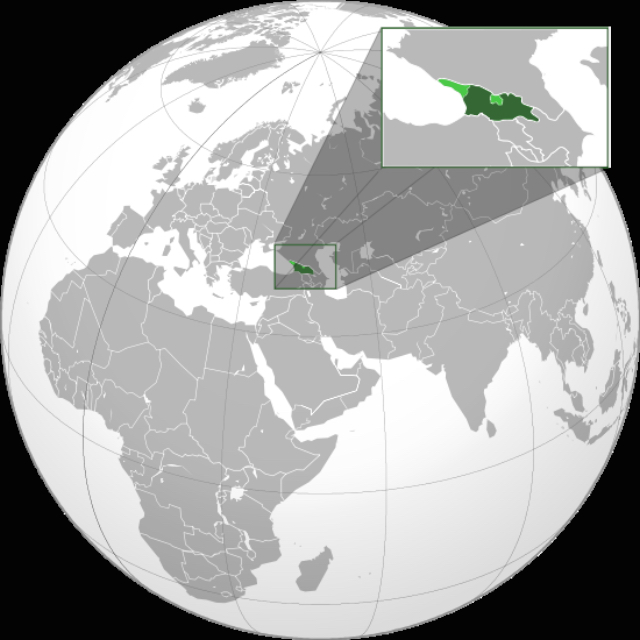 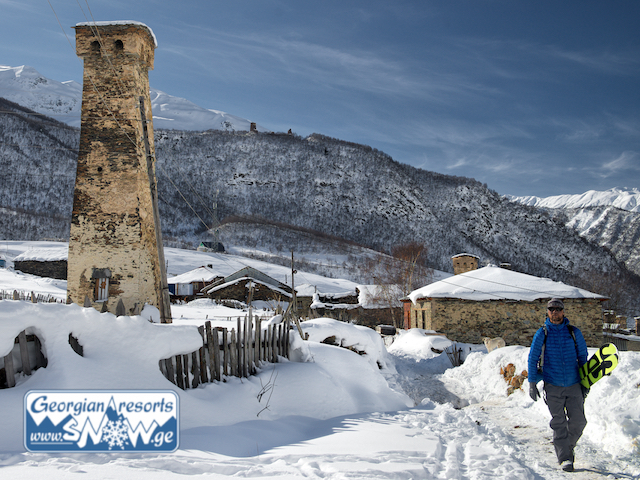 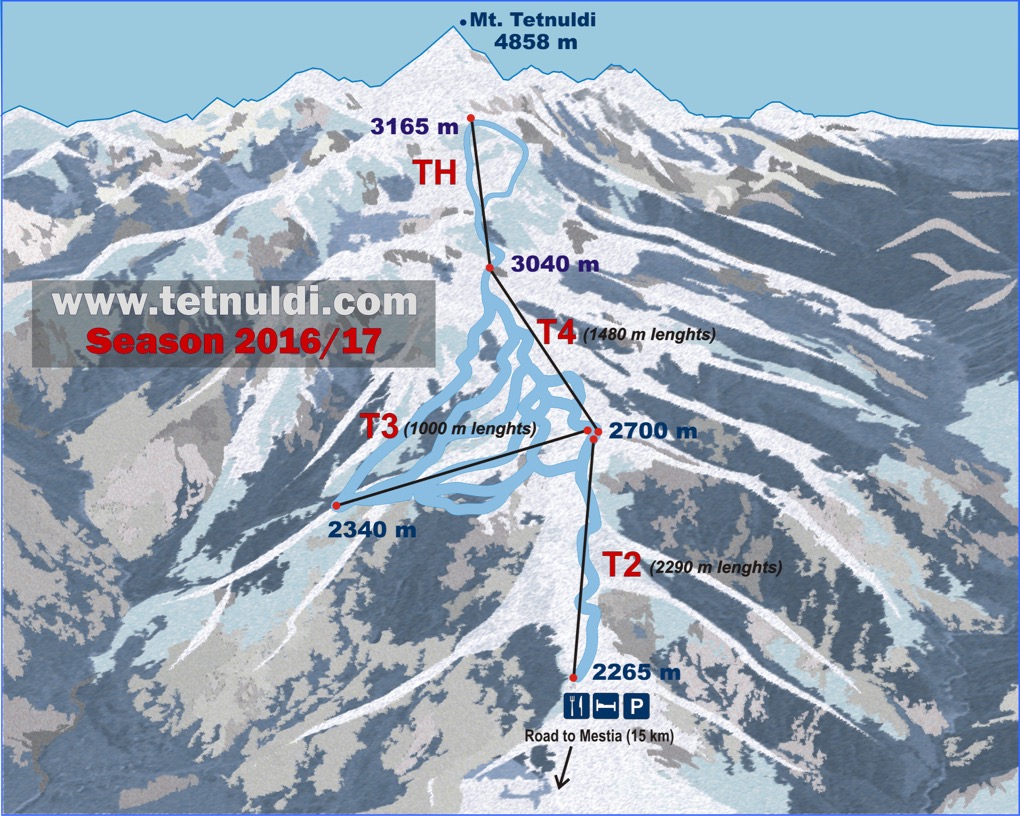