Home » Vacation on the Ski resorts in Georgia. » News from the Ski Resorts in Georgia » Paradise Found: Exploring Georgia With Luca Pandolfi - pro-rider of the Jones Snowboards 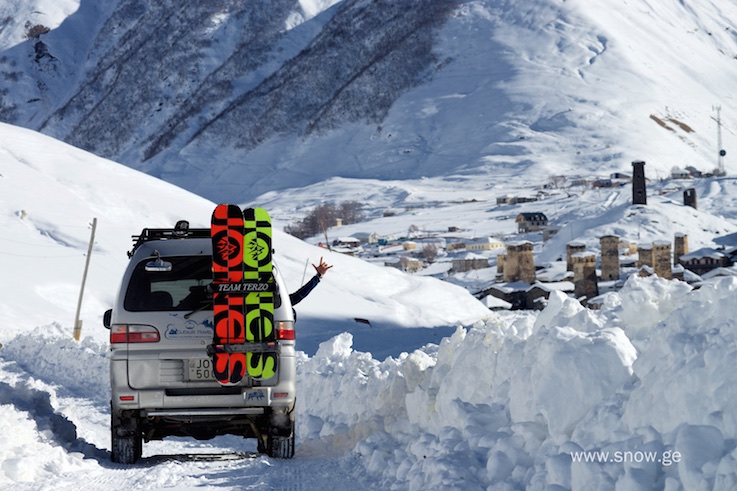 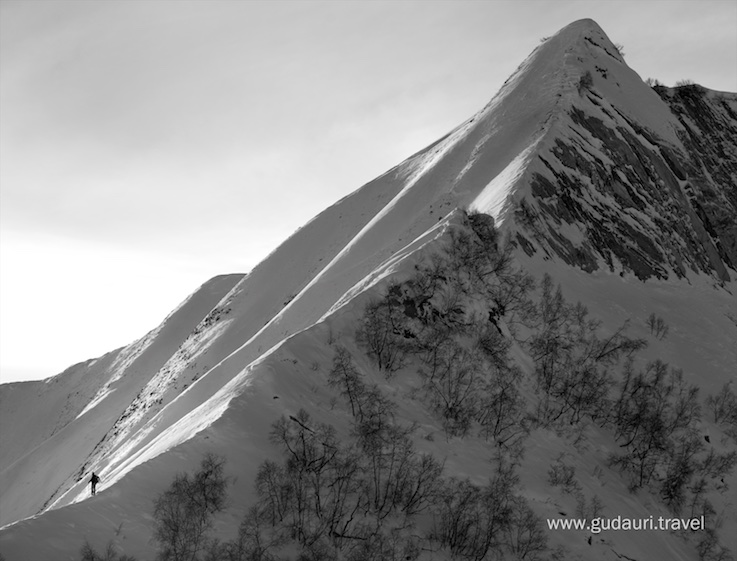 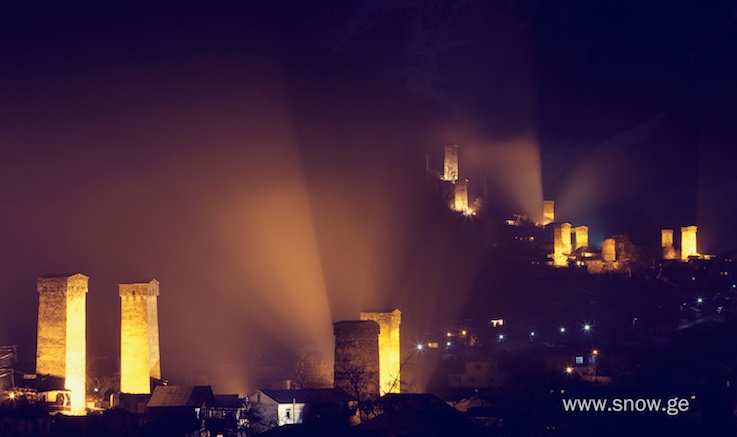 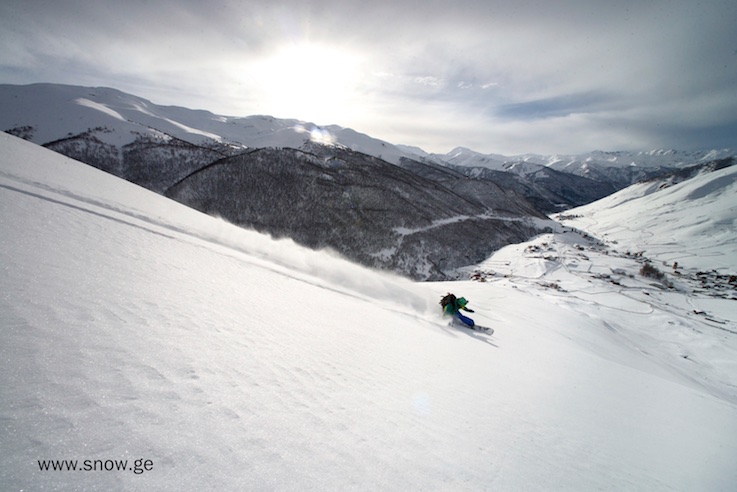 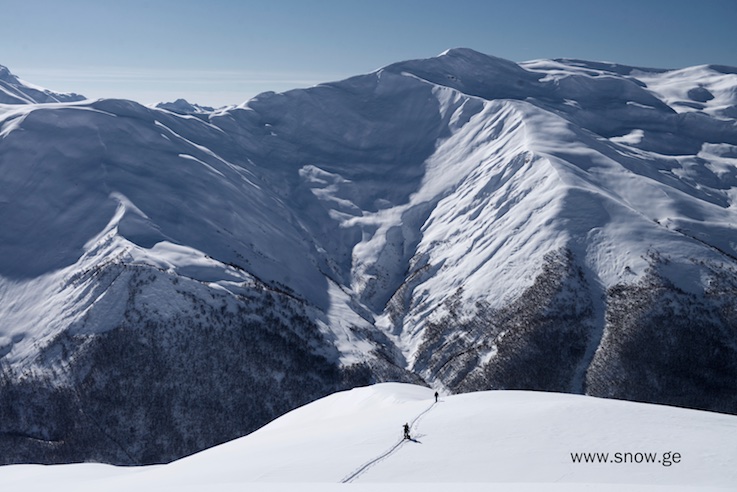 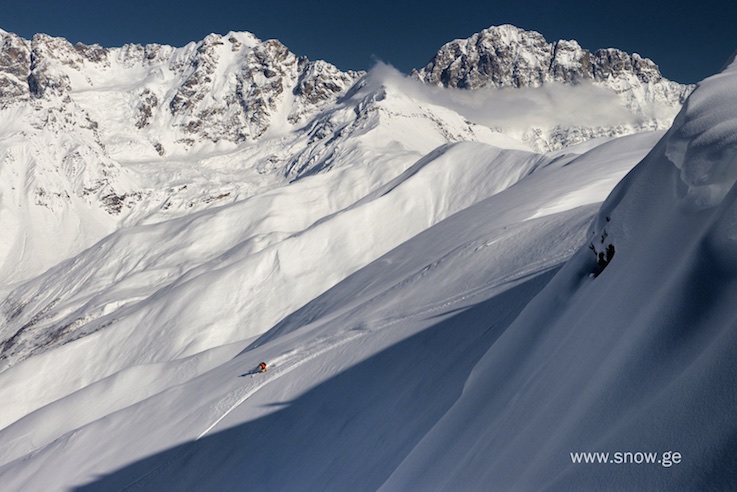 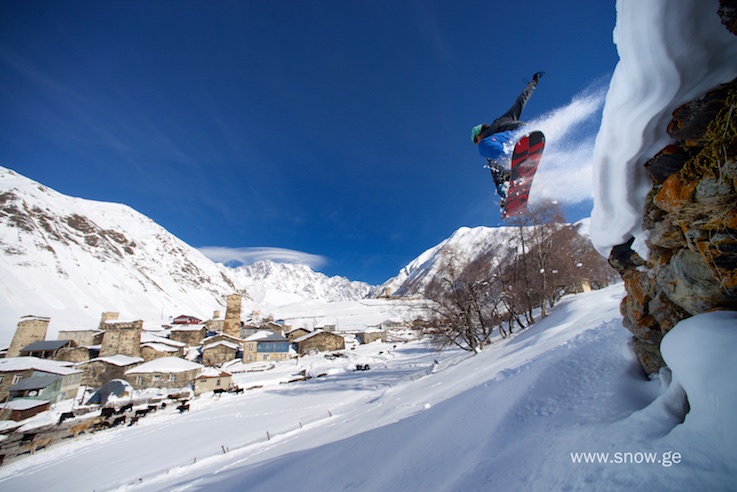 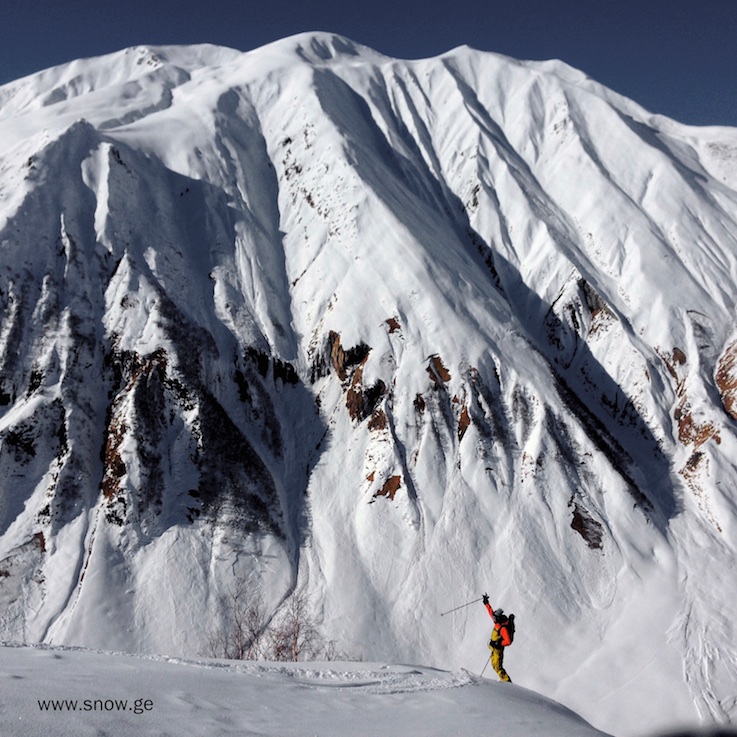 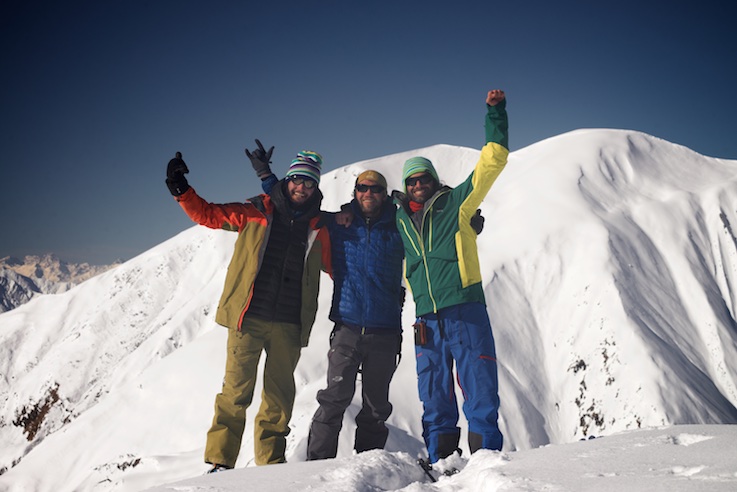 Next article
Tetnuldi, Georgia. Review of the new ski resort in Svaneti.